My story of an intern and my way to change awareness 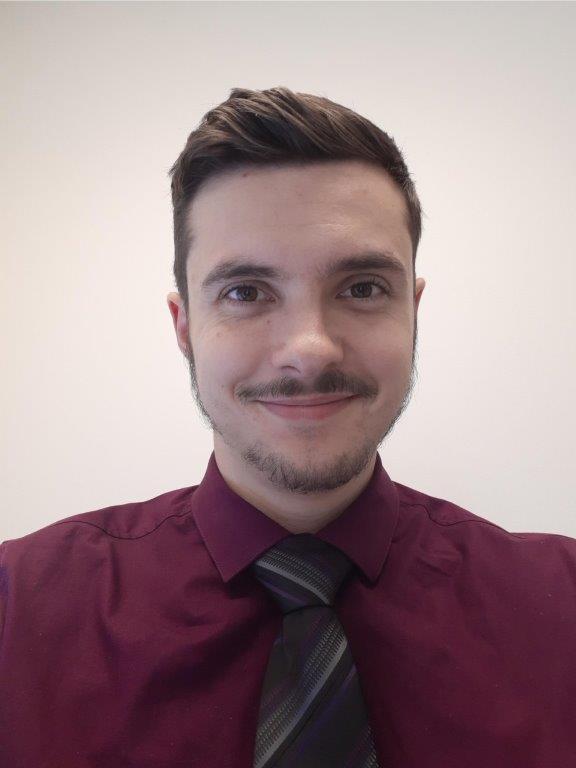 In this first of two articles, I will talk about my experience as an intern at Connectiviti. I will talk about my internship experience using as a parallel the first phase of ADKAR, the A for Awareness. This article will discuss my awareness, my adaptation to change, and the development of my abilities to work in a consulting company.

Before beginning my internship, when I read about the ADKAR theoretical model, I understood that awareness would only happen at the beginning of my internship. Here is the story that explains how my internship changed my perspective on awareness.

My World Completely Changed: I Went From Theory to Reality

I think it would be wise to begin my article by going back on the description of the Awareness Phase to better situate it. For me, the awareness phase is the understanding that a person has of the context which brings the nature of the change and the understanding of the risk and the impacts of not changing.

My awareness was based on observations of what I currently know and my skills. It was simply the realization of new opportunities for me to grow and the actions to be undertaken to complete this awareness. This internship allowed me to understand that knowing who I am right now is just as important as knowing where I am going.

Whenever my internship supervisor gave me a new assignment, I went through a new awareness phase and had potentially a new blockage. In fact, the more responsibilities I was given, the more awareness of what was to change inside of me was present. This situation was repeated throughout the course of my internship.

Awareness has actually brought me two key elements: a series of uncertainties about my personal and professional abilities to undertake the tasks entrusted to me while triggering a taste to learn more. It’s quite a contrast that played on my emotions. The internship made me constantly live ups and downs. In the end, becoming aware of my knowledge gaps was itself the trigger for continuing. In time, I became naturally engaged.

From the moment I became aware of the value of working with a method, my relationship with the tasks assigned to me changed. It was not easy because I had a certain preconception in me that prevented me from becoming aware of the need to change: Results are more important than the method we use to get there.

It took me time, but I realized that I started my internship with an incredible amount of theoretical notions, and vague and unrealistic of what working in a company is.
Imagine that in addition to this, I missed a major asset, having a method of work, that is to say, to be organized when I perform a task.

After a few weeks in the internship, I realized that, if I continued to neglect the methodology, I would continue to not be effective enough or affected my ability to do a job that met my expectations. Several discoveries allowed me to become aware of it:

What I First Learned: How to Adopt a New Way of Working

Consider this for a moment, that having a method is essential to perform. Sacrificing it to look good, to get fast results, or have the perception of being good is useless. If a person is committed to ensuring that a job is done with quality, the method it takes to get there will greatly influence its final result.

Having a methodology means :

Once convinced, I was committed to delivering a job up to the expectations of my internship director. My internship began with the awareness of the gap between my way of working and that expected by the company in which I contributed.

After having completed some of the initial work, I realized that the methods of work I had learned before the internship was not adapted to the needs of the company. Let me give you two signs that allowed me to realize this:

I concluded after several weeks that it was too early to jump right into the action and work on the content without going through a work plan. For me, motivation came from the inspiration of the moment and efficiency was not important. For the first time in a long time, I realized that I was potentially ineffective. Why? Because I worked without landmarks. Words like organizing, structuring or planning were not present in my vocabulary and in the conversation I had about work. Before all this, results where my main motivator to bring me to action.

Growing is More Than Just Understanding: I Grew While Being in Action

I would never have believed, until now, that acquiring a work method is acceptable to do the tasks in a new way, in the same way as another person. A kind of training I had until now neglected. I realized that it was difficult for me to move forward without developing new reflexes and ways of organizing myself. I was simply convinced that I was an organized person, so I was not aware that a new work methodology could bring me more efficiency.

My internship allowed me to discover what is involved in change management. Through ADKAR, I realized that the daily realization of my tasks and my activities was impossible without being receptive to new methods. Indeed, I listened to the reasoning I had always used in the face of new methods: do not tell me what to do, I am autonomous. Look at me now!

And Finally, How I Truly Became More Aware

In conclusion, I became aware, from the beginning of my internship, that at the university level, learning theoretical models had been favoured to the detriment of the practical aspect or the use of a method of work or employed at the heart of a profession. In shock, I became aware of the gap between my way of organizing myself daily, and what was expected by my work environment. I quickly perceived that the advantage of change lay in the acquisition of an organized method of work.

Learning a new and proven way of working in a professional workplace, other than university, has made a real difference in the results I produce at work and in my life.

I am very satisfied to have realized that my know-how has evolved significantly during the last 6 months. Organizing my work by adopting an approach based on project management, developing skills to manage training content, measuring results and strategies, and researching, writing and editing scientific content has taken a new turn.

Stay tuned for my second article that will be published this Fall.